Rufus is an entrepreneur, activist and author as well as a long-term zen practitioner. He is passionate about finding wiser, weller ways to live together. He wants his child (and all children) to live in a world of love, abundance and wisdom.

He has founded several successful for-profit and nonprofit initiatives (and some unsuccessful ones) including Life Itself, Open Knowledge Foundation, and Datopian. His 2018 book Open Revolution is about making a radically freer and fairer information age and has been translated into multiple languages. His next book “Wiser Societies” is about the cultural dark matter that enables societies be wiser (and weller). Previously he has been the Mead Fellow in Economics at the University of Cambridge as well as a Shuttleworth and Ashoka Fellow. A recognized global expert on the information society, he has worked with G7 governments, IGOs like the UN, Fortune 500 companies as well as many civil society organizations. He holds a PhD in Economics and a double first in Mathematics from the University of Cambridge.

I’m an entrepreneur, activist and author as well as a long-term zen practitioner. I’m passionate about finding wiser and weller ways to live together. I want my child (and all children) to live in a world of love, abundance and wisdom.

I’ve founded several successful for-profit and nonprofits iniitiatives (and some unsuccessful ones) including Life Itself, Open Knowledge Foundation, and Datopian. My 2018 book Open Revolution is about making a radically freer and fairer information age and has been translated into multiple languages. My next book “Wiser Societies” is about the cultural dark matter that enables societies be wiser (and weller). Previously I’ve been the Mead Fellow in Economics at the University of Cambridge as well as a Shuttleworth and Ashoka Fellow. 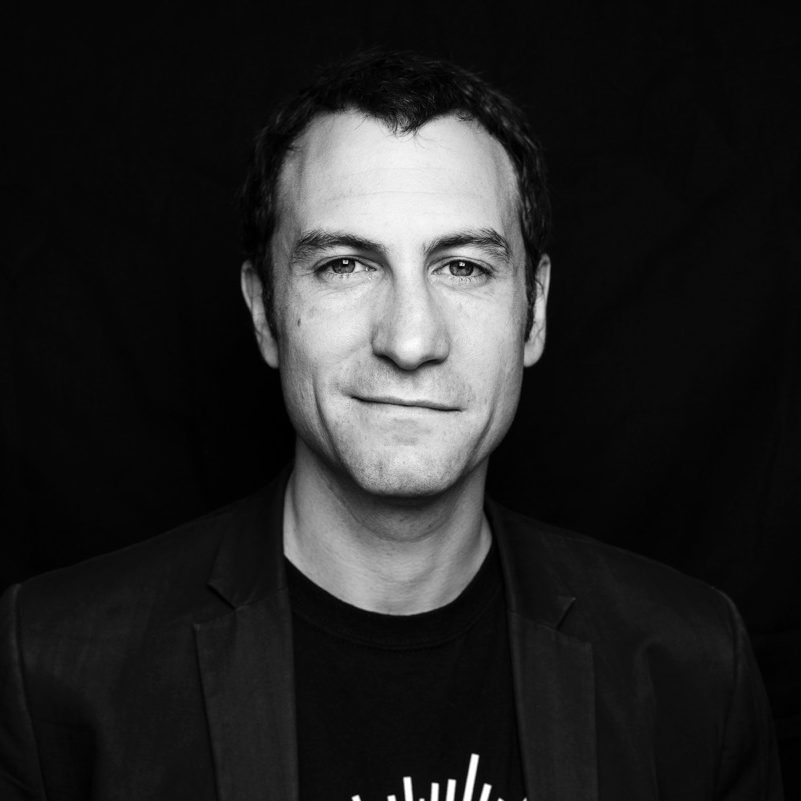 Every day we face challenges from the personal and everyday such as the quickest way to get to the work, to the global and fundamental such as tackling climate change. Central to tackling many of these challenges is understanding and insight built on digital information. But often that information is locked up or inaccessible preventing researchers, entrepreneurs and ordinary citizens from using it.

Open Knowledge’s mission since its founding in 2004 has been to open up all essential, public interest, information and to build the communities and capabilities to turn that information into the actionable knowledge and insight that drives change.

Open Knowledge has established itself as the leading global organization working on open data and open knowledge around the world. Today it has groups in more than 40 countries, more than a two dozen active projects and more than a dozen working groups. The organization has worked extensively on almost every area of open knowledge and performed almost every kind of activity: developing standards and licenses (e.g. OpenDefinition.org, Open Data Commons), organizing workshops and conferences (e.g. the annual Open Knowledge Festival and Conference), supplying tools and infrastructure (e.g. CKAN data management software, used by data.gov.uk and many others), and building services and websites (e.g. Where Does My Money Go?, Open Shakespeare). 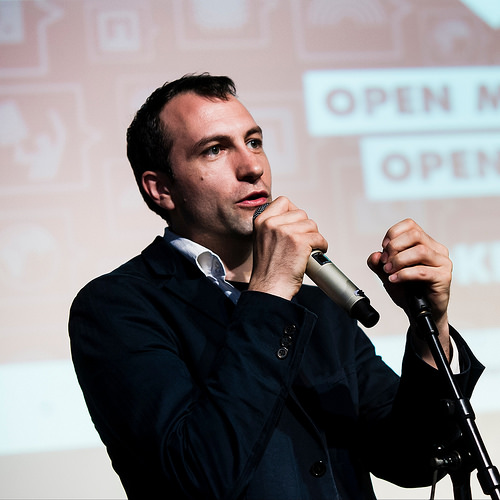 In parallel with his activities as Founder and CEO Open Knowledge, he has also worked as an academic economist: in 2008 he obtained a PhD in Economics from the University of Cambridge and from 2007 to 2010 he was the Mead Fellow in Economics at Emmanuel College, University of Cambridge and he remains an Associate of the Centre for Intellectual Property and Information Law at the University.

As an economist his work has focused on the theory and empirics of innovation and their implications for intellectual property policy. He was the author of The Value of the Public Domain published by the Institute for Public Policy Research (IPPR), co-author of a report on Models of Public Sector Information Provision via Trading Funds written for the UK government, and the lead economist of a study on the “Economic and Social Impact of the Public Domain” funded by the European Commission. In 2010 he was appointed as one of the four members of the UK Government’s newly created Public Sector Transparency Board.

Other activities include: co-founding the Open Rights Group in 2005 and serving on its board until 2008; serving as director of the UK branch of the Foundation for a Free Information Infrastructure from 2004-2006 during the crucial vote on the software patents directive, and as policy adviser to Creative Commons UK from 2003-2007. 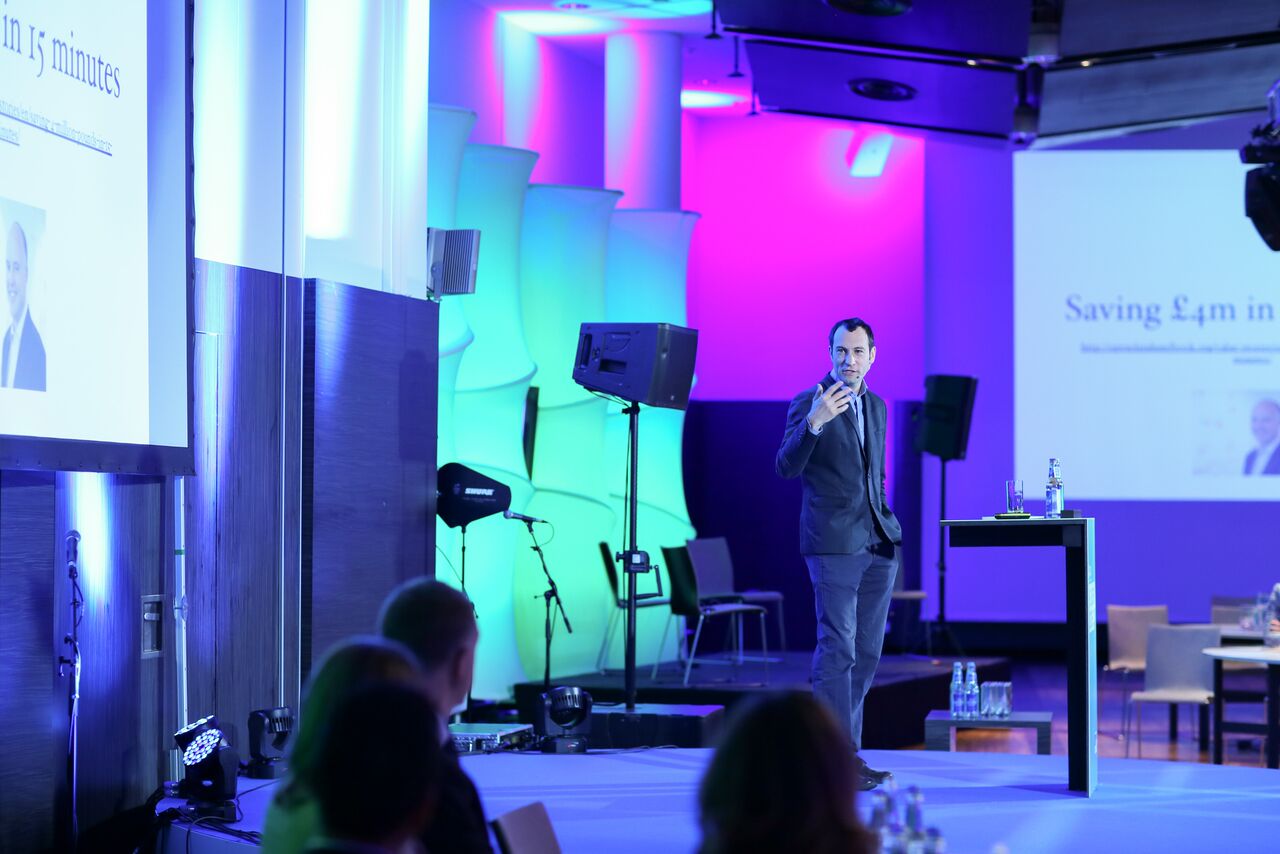 My research focused on innovation and intellectual property. I was particularly interested in how innovation and creativity could happen in the absence of monopoly rights like copyright and patents. Other areas of interest included two-sided/platform industries (e.g. Operating Systems, Search Engines), and research on happiness and well-being.

More information can be found in the economics section.

Founder and President of Open Knowledge.